Jiuzhaigou (literally “Nine Village Valley”) takes its name from the nine Tibetan villages along its length. 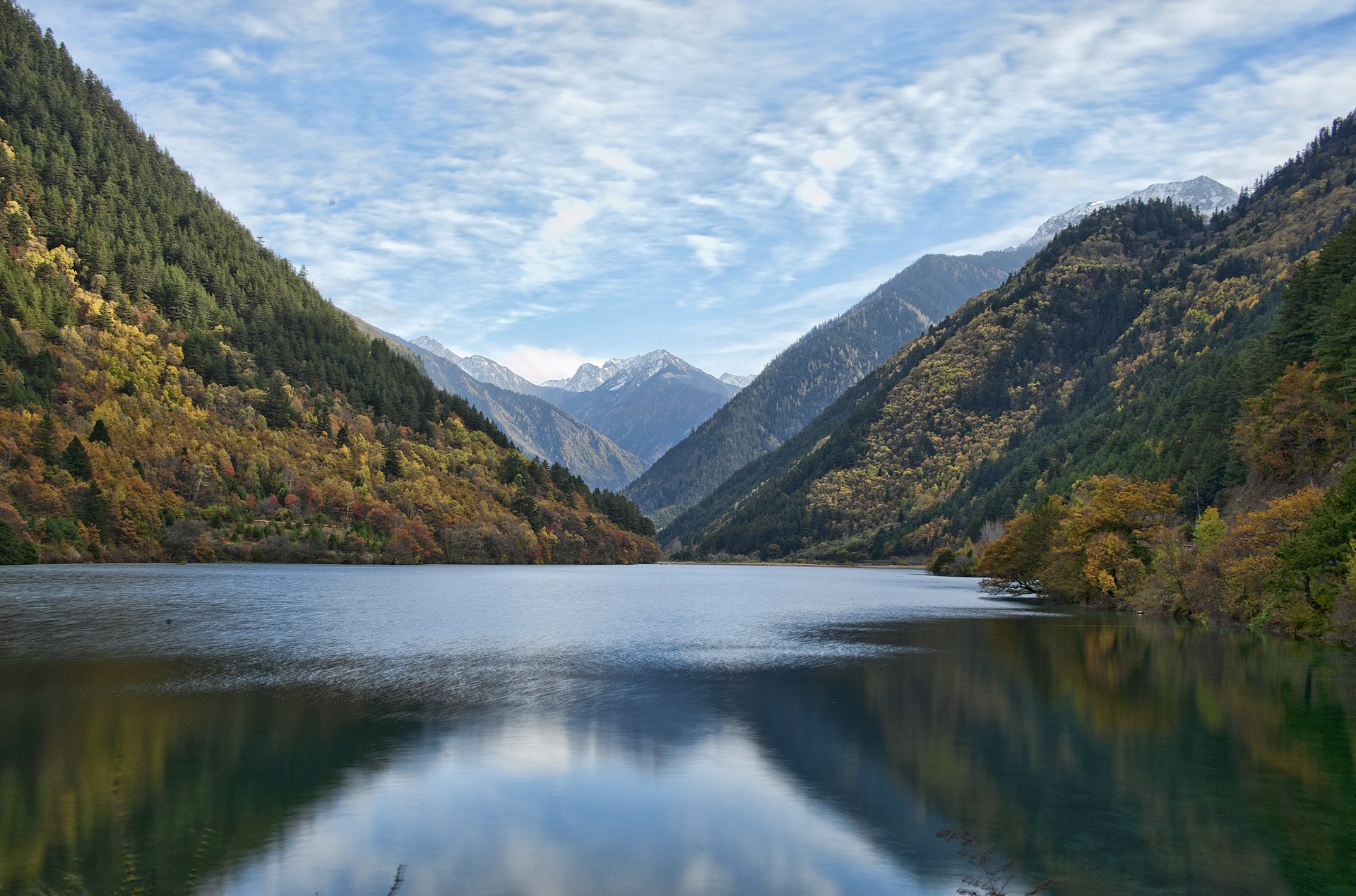 The remote region was inhabited by various Tibetan and Qiang peoples for centuries. Until 1975 this inaccessible area was little known. Extensive logging took place until 1979, when the Chinese government banned such activity and made the area a national park in 1982. An Administration Bureau was established and the site officially opened to tourism in 1984; layout of facilities and regulations were completed in 1987.

The site was inscribed by UNESCO as a World Heritage Site in 1992 and a World Biosphere Reserve in 1997. The tourism area is classified as a AAAAA scenic area by the China National Tourism Administration. 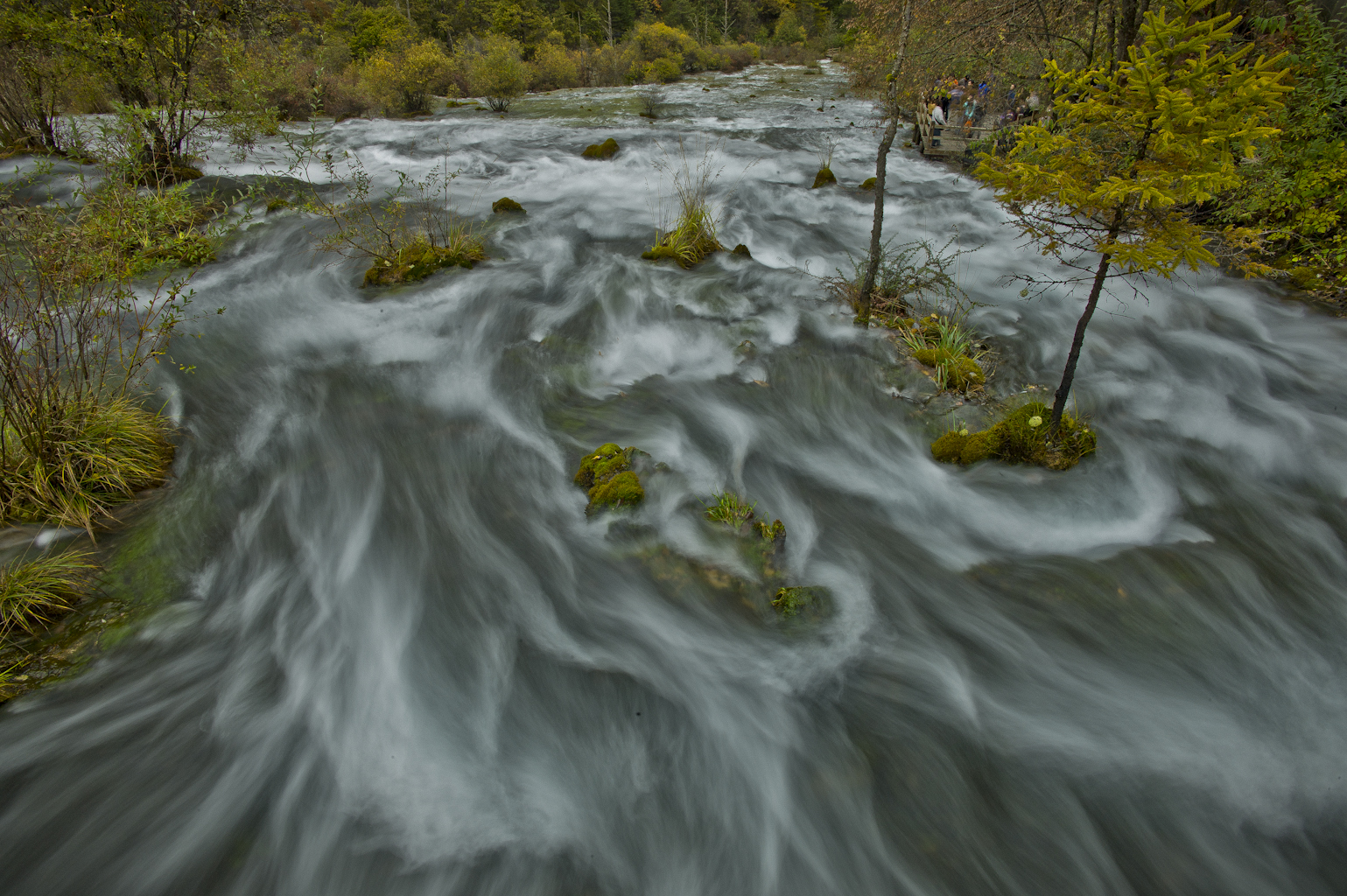 Jiuzhaigou’s landscape is made up of high-altitude karsts shaped by glacial, hydrological and tectonic activity. It lies on major faultlines on the diverging belt between the Qinghai-Tibet Plate and the Yangtze Plate, and earthquakes have also shaped the landscape. The rock strata is mostly made up of carbonate rocks such dolomite and tufa, as well as some sandstone and shales.

Developments related to mass tourism in the region have caused concerns about the impact on the environment around the park.