Zhangjiajie is a prefecture-level city in the northwestern part of Hunan province. The city itself was previously named Dayong (大庸), and has a recorded history dating back to 221 BC. 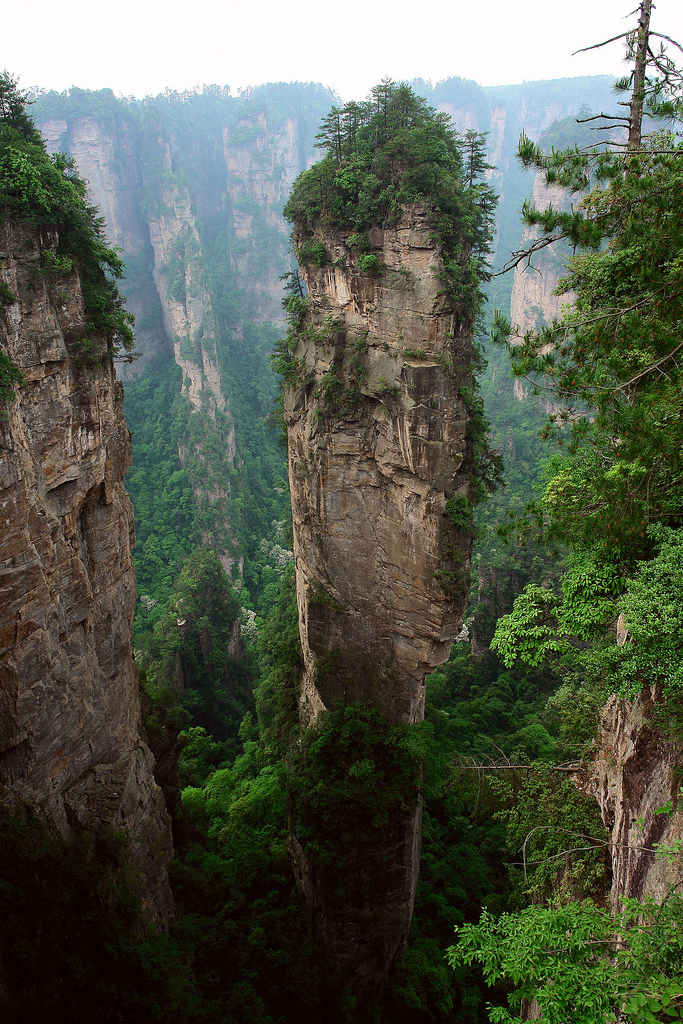 The new name of Zhangjiajie City was adopted in 1994, after the National Forest Park in the Wulingyuan Scenic Area (武陵源) in order to give it more prominence and after this site had been designated a UNESCO World Heritage Site in 1992. The National Forest Park had been given the name of Zhangjiajie after the name of a small village located within its bounds, and now a popular tourist attraction within the park. The three-character name (张家界) can be interpreted as follows: “Zhang” (张) is a common surname in China; “jia” (家) can be translated as “family”; and “jie” (界) can be translated as “homeland”, giving the completed translation of “Zhang family homeland.” 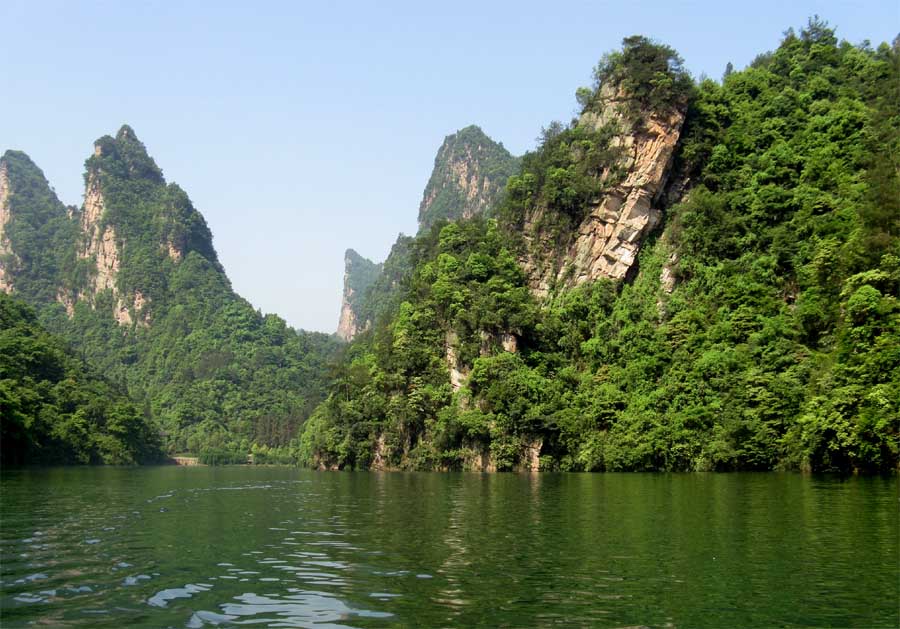 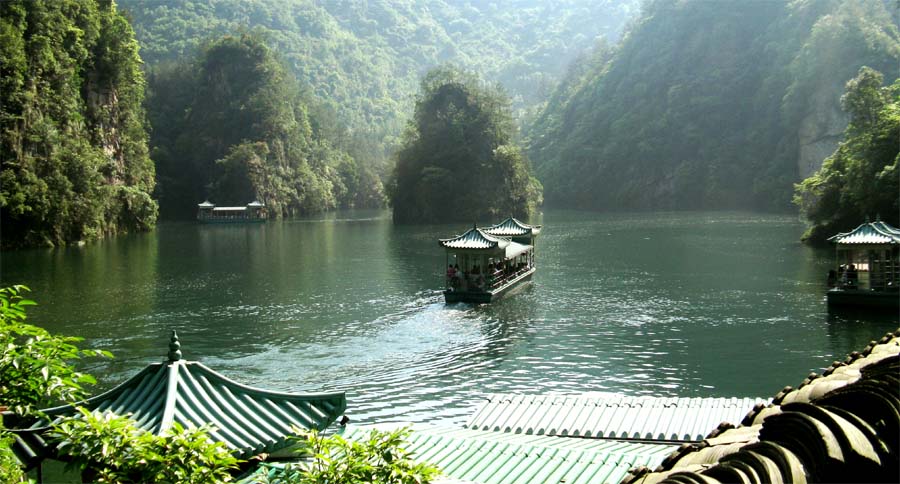 Also in the Zhangjiajie area, Huanglongdong (黄龙洞) and Longwangdong (龙王洞) are caves known for many natural rock formations (much like Wulingyuan) and its underground cataract.

This tourist village is part of an ambitious plan to end...