Harbin, which was originally a Manchu word meaning “a place for drying fishing nets”, grew from a small rural settlement on the Songhua River to become one of the largest cities in Northeast China. Founded in 1898 with the coming of the Chinese Eastern Railway, the city first prospered as a region inhabited by an overwhelming majority of the immigrants from the Russian Empire.

Having the most bitterly cold winters among major Chinese cities, Harbin is heralded as the Ice City for its well-known winter tourism and recreations.

Located in northern Northeast China, Harbin is the northernmost among major cities in China. Harbin is notable for its combination of Chinese and European architecture styles. Many Russian and other European style buildings are protected by the government. The architecture in Harbin gives it the nicknames of “Oriental Moscow” and “Oriental Paris”. 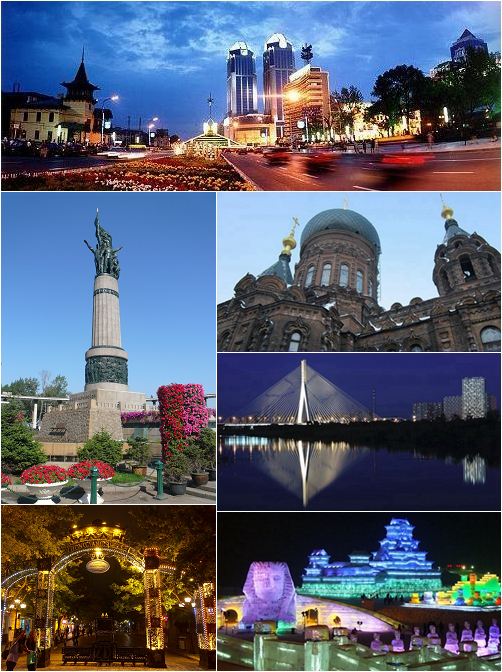 The annual Harbin International Ice and Snow Sculpture Festival has been held since 1985,  one of the four largest ice and snow festivals in the world. 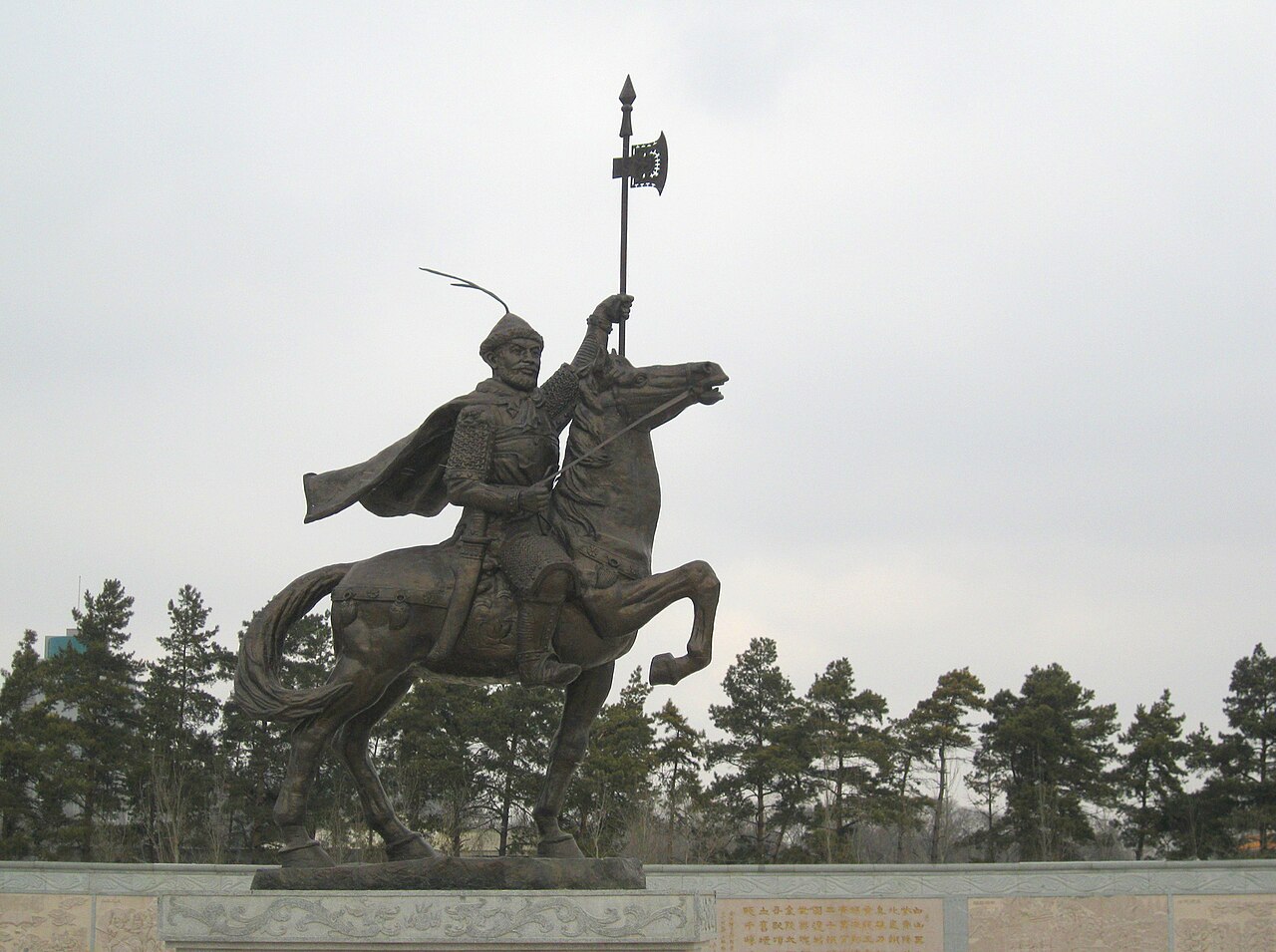 Founded in 1908, the Harbin Symphony Orchestra was China’s oldest symphony orchestra. Harbin No.1 Music School was also the first music school in China, which was founded in 1928.

Harbin Summer Music Concert (‘Concert’ for short) is a national concert festival, which is held on 6 August every two years for a period of 10~11 days. During the concert, multiple evenings, concert, race and activities are held. The artists come from all over the world.