Jingdezhen (or the Town of Jingde) is known as the “Porcelain Capital” because it has been producing pottery for 1,700 years. The city has a well-documented history that stretches back over 2,000 years.

During the Han Dynasty, Jingdezhen was known as Xinping. Historical records show that it was during this time that it began to make porcelain. Xinping then was renamed Changnanzhen (Changnan Town) during the Tang Dynasty since it sits at the south bank of the Chang river. In 1004 CE during the North Song Dynasty, it was renamed again as Jingdezhen, taking the era name of the emperor during whose reign its porcelain production first rose to fame.

In the Ming and Qing dynasties, Jingdezhen was considered one of China’s four great towns in terms of commercial and industrial importance. The others were Foshan in Guangdong, Hankou in Hubei, and Zhuxian in Henan.

In the 19th century, Jingdezhen became a county. During the period of the People’s Republic of China it became a provincial city but retained the Jingdezhen name. Usually when a town is upgraded to a city, the designation of “city” replaces that of “town”, but Jingdezhen retained its name to honor its history. 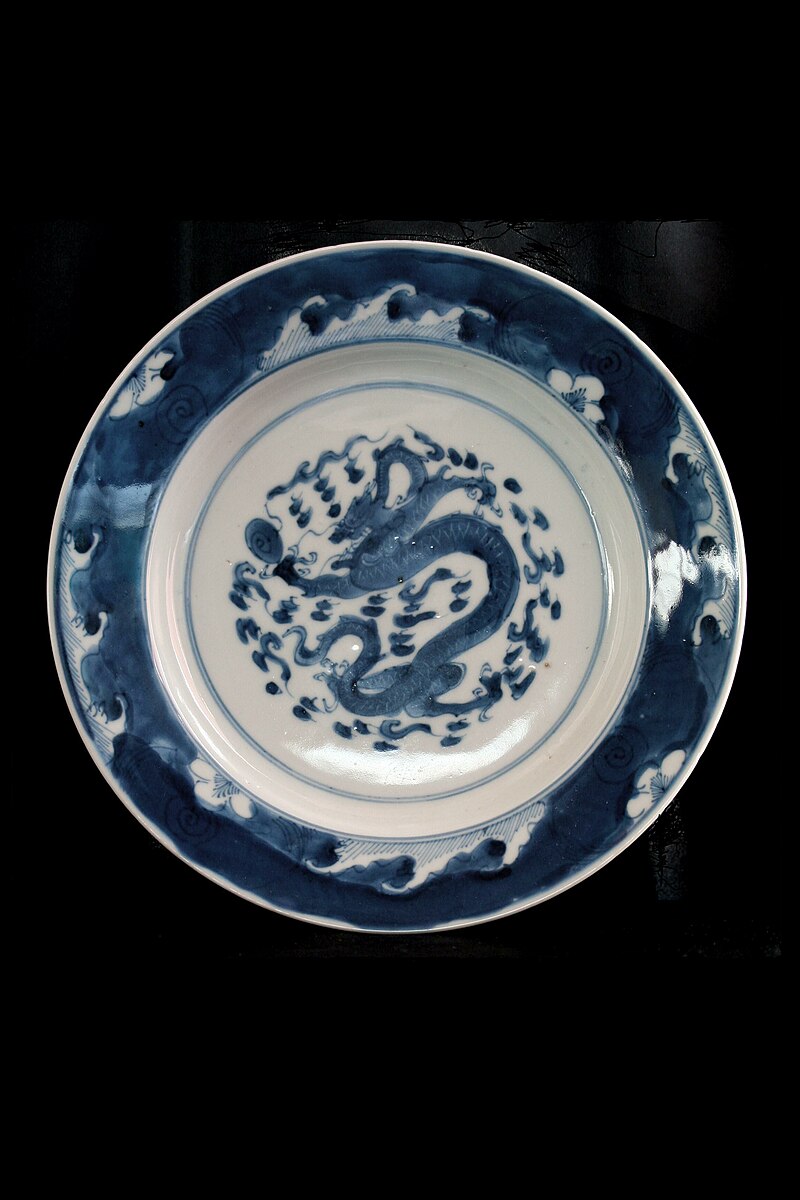 Jingdezhen’s natural resources include kaolin, coal, manganese, and lime, but it is the kaolin that has made the city famous in China and the world. For over a millennium, its unique kaolin has enabled Jingdezhen to make high-quality porcelain.

Jingdezhen was named one of top 24 national historical and cultural cities of China on February 28, 1982.

Jingdezhen’s porcelain has been famous not only in China but in time it became known internationally for being “as thin as paper, as white as jade, as bright as a mirror, and as sound as a bell”. The late Guo Moruo, a senior official who was also a famous historian and scholar of PRC wrote a poem that says (in translation): “China is well known in the world for its porcelain, and Jingdezhen is the most well-known centre, with the highest quality porcelain in China”.

editor - February 12, 2017
0
The Alishan National Scenic Area is a mountain resort and natural preserve located in the mountains of Chiayi County in Taiwan. Alishan is 415 square...