High-speed rail (HSR) in China is the longest HSR system in the world extending to 29 of the country’s 33 provincial-level entities. The network consists of newly built passenger-dedicated lines (PDLs) and intercity lines along with upgraded mixed passenger and freight lines. The newly built PDLs without including intercity and upgraded passenger and freight lines currently account for 20,000 km (12,000 mi) of service routes, a length that is more than the rest of the world’s high-speed rail tracks combined. The addition of PDLs and other high speed lines is ongoing with the network of PDLs alone set to reach 38,000 km (24,000 mi) in 2025. 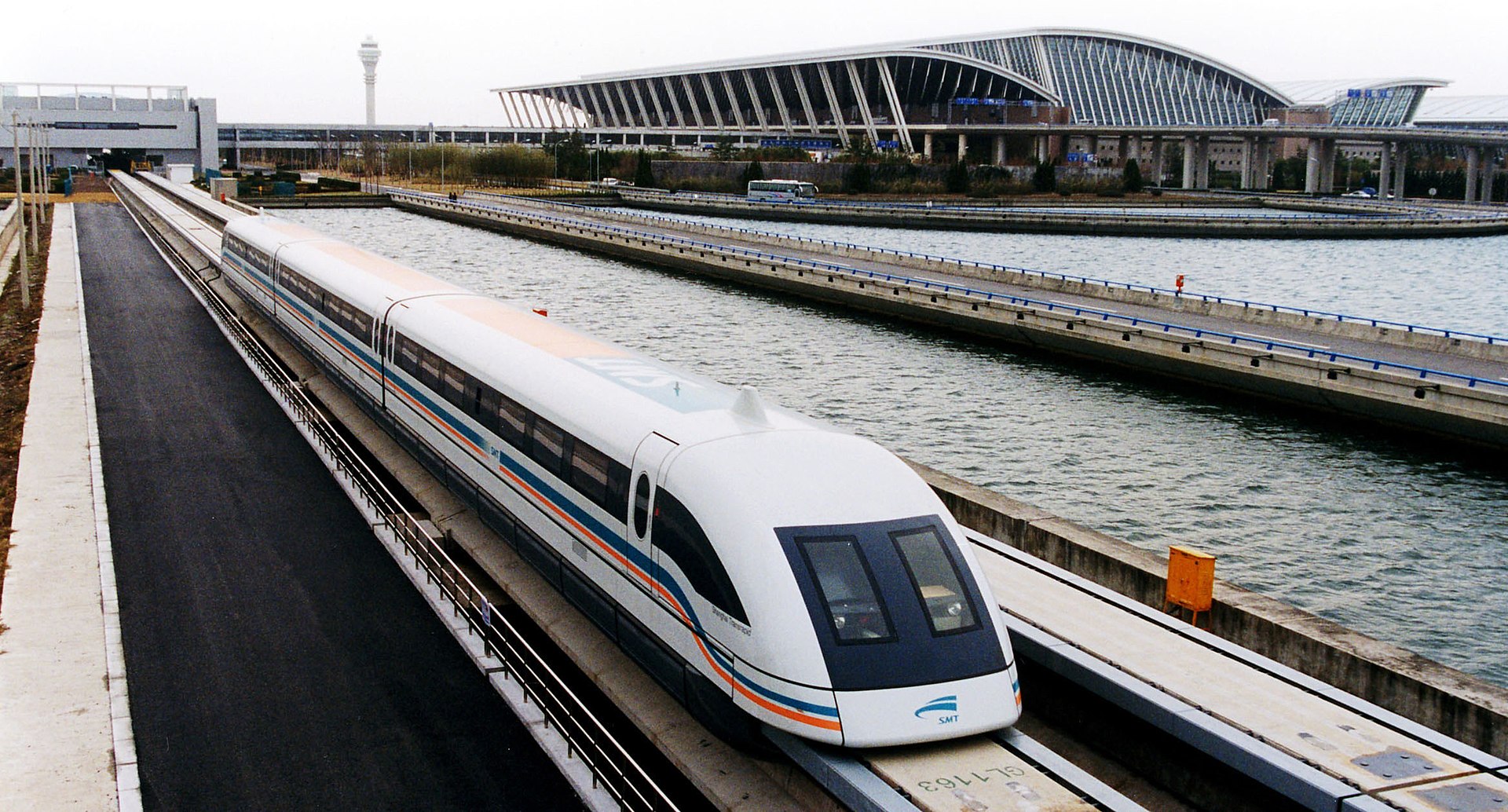 High-speed rail service in China was introduced on April 18, 2007 and has become immensely popular with an annual ridership of over 1.44 billion in 2016, making the Chinese HSR network the most heavily used in the world. Notable lines include the world’s longest line, the 2,298 km (1,428 mi) Beijing–Guangzhou High-Speed Railway and the Shanghai Maglev, the world’s first high-speed commercial magnetic levitation (maglev) line and the only non-conventional track line of the network. 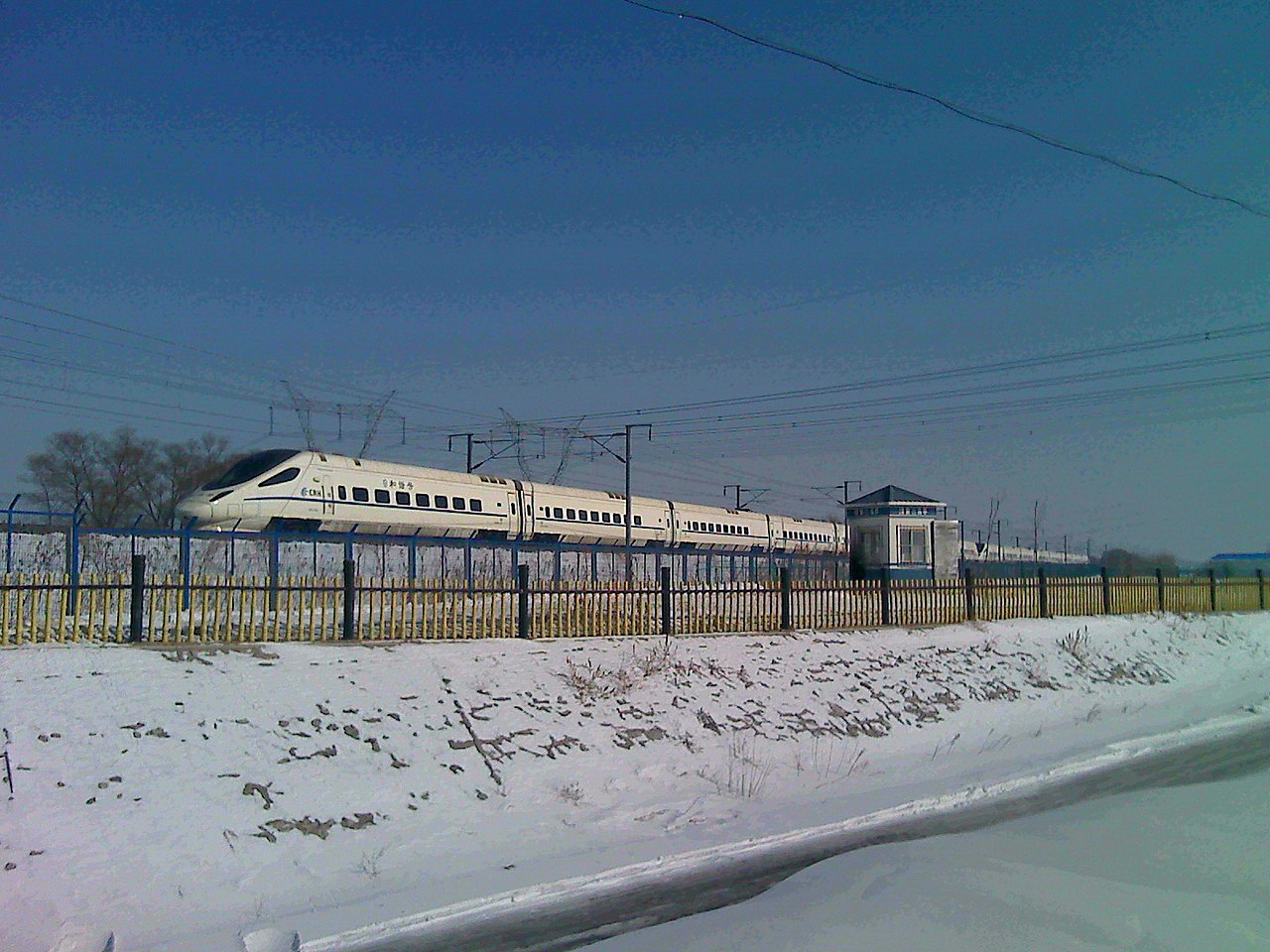 If you are a train connoisseur, train travel in China, especially on one of the high speed trains, is definitely one thing that will make you drool. After the retirement of the old green-painted, non-A/C and slow trains, train stations and the railway system are now new and modern throughout. A train ride can be an interesting experience with its state-of-the-art HSR speed and good service.

According to feedback from thousands of our customers, business travelers favor the Business Seat (商务座) and 1st Class Seat (一等座) for its premium services, while a 2nd Class Seat (二等座) strikes budget travelers as a delightful surprise. (What does Seat Class look like in China? ) Costing only half or 1/3 of the equivalent airfare, high speed trains meet the standards of a flight: fast, safe, comfortable, and punctual.

Outside the giant window at your side, you can watch how the landscape changes from lush greenery to forests of skyscrapers. This perk is sadly unavailable for flight travel even if you are sitting by the cabin window. With its spacious luggage and seat area, you can stretch out your legs and kick back without worrying about a “Hey man, watch out!” behind your back, which you might experience while flying. 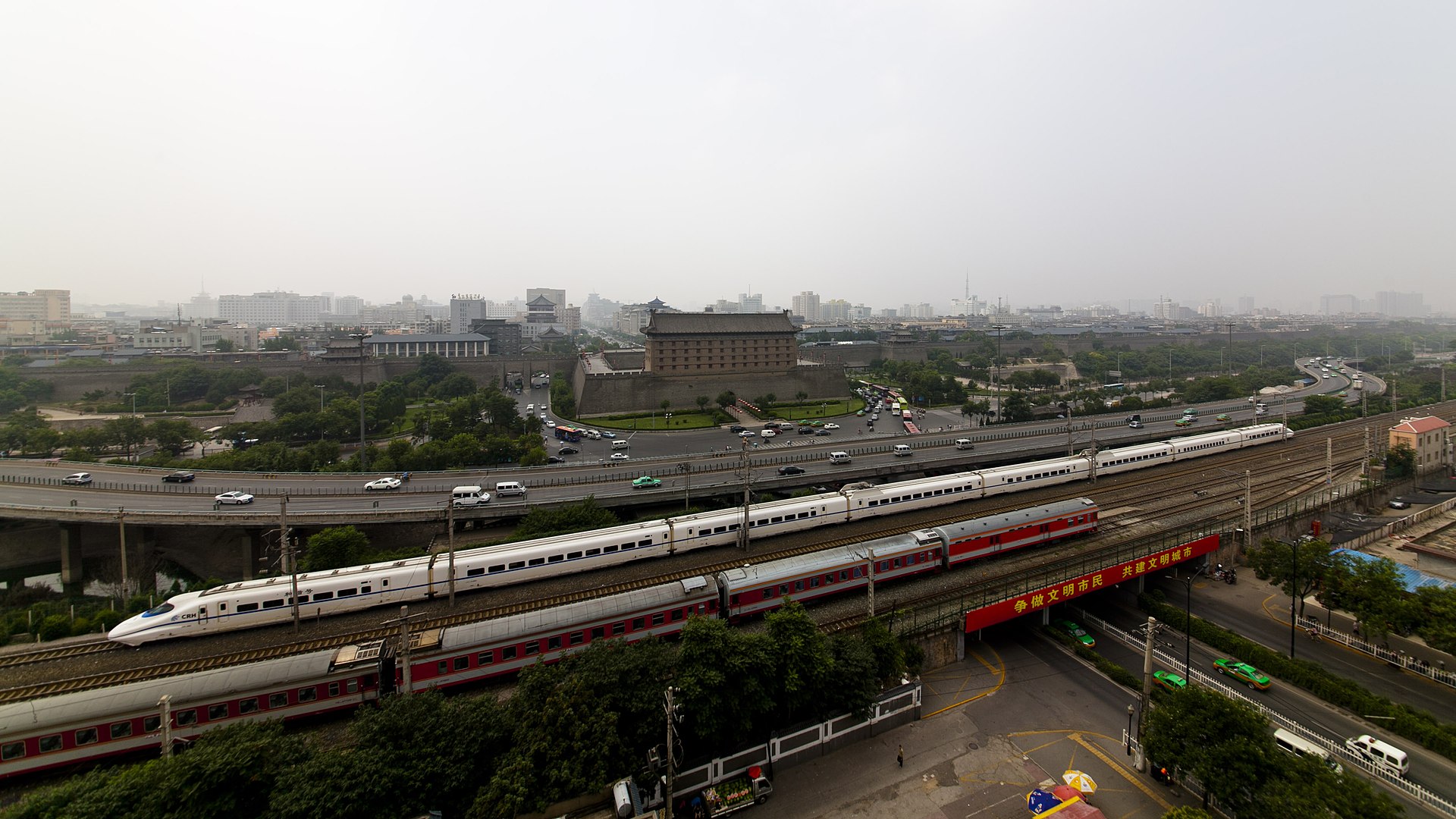 On high speed trains you have a great chance to talk to fellow Chinese passengers, and also to have a real Western-style bathroom (not the small uncomfortable lavatory on an aircraft). The HSR system is seamlessly connected to other urban transportation in big cities. The high-speed train station is also often a metro hub or even an airport, in Shanghai’s case. Just get out of the train and within minutes you are on a subway to the city center.

If you are not so crazy about trains, it wouldn’t hurt to give it a try, now would it? Get yourself a ticket from Beijing to Shanghai; and just see how it goes!