In recent years Sanya has become a popular tourist destination. Numerous international hotel chains are now established in the area.

Sanya lies at the southern tip of Hainan Island at Sanya Bay. 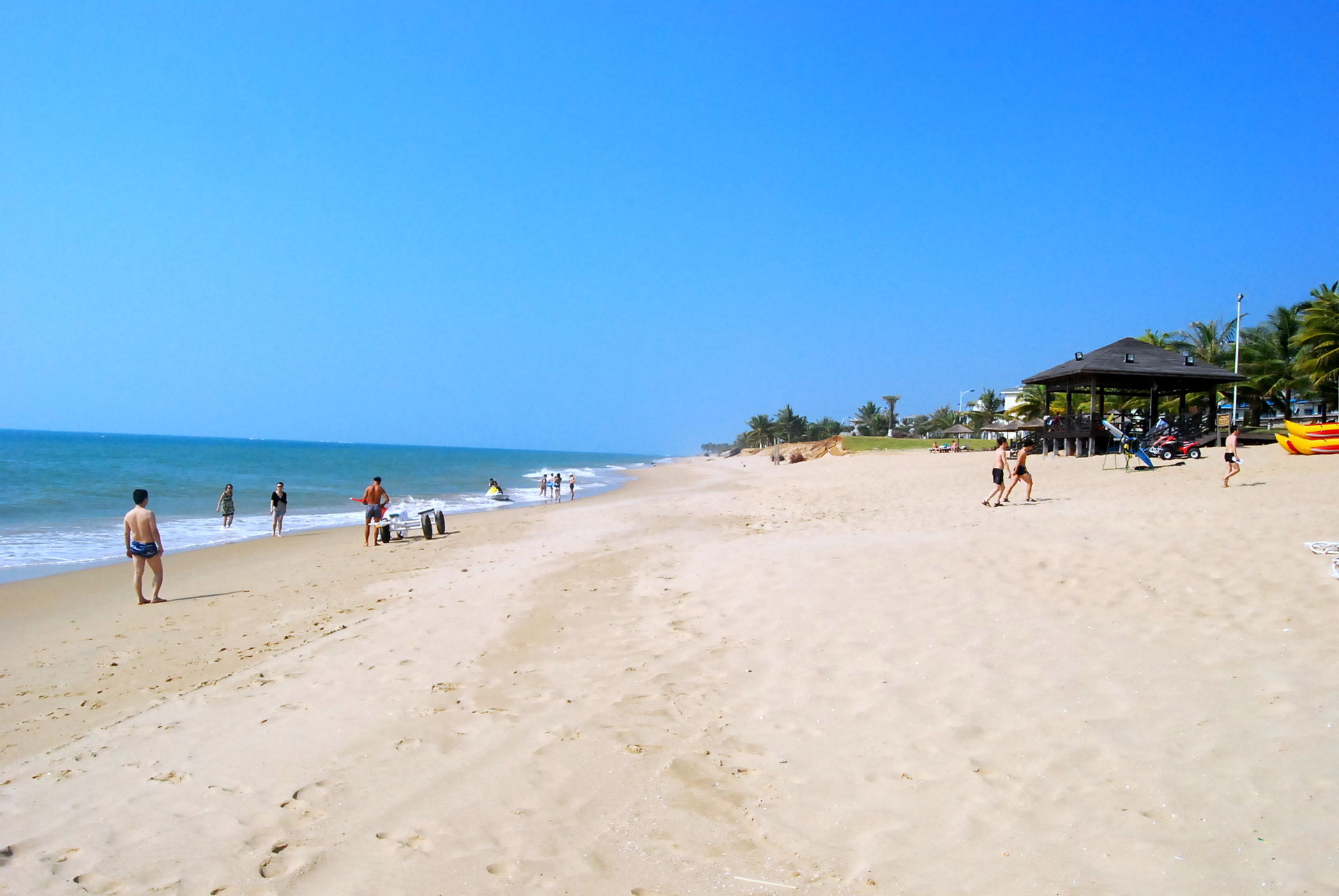 Known in ancient times as Yazhou, postal romanization: Aichow (崖州), literally “cliff state or prefecture”, Sanya’s history dates to the Qin Dynasty (221–206 BCE). Due to its remoteness from the political centers during the Imperial China eras on Mainland China, Sanya was sometimes called Tianya Haijiao (天涯海角), meaning “the end of the sky and ocean” or “the end of the earth”. As a result, the city served as a place of exile for officials who found themselves out of favor with the country’s rulers.

During the Tang dynasty, the Buddhist monk Jianzhen accidentally landed here, using Sanya as a staging post on his missionary journey to Japan. 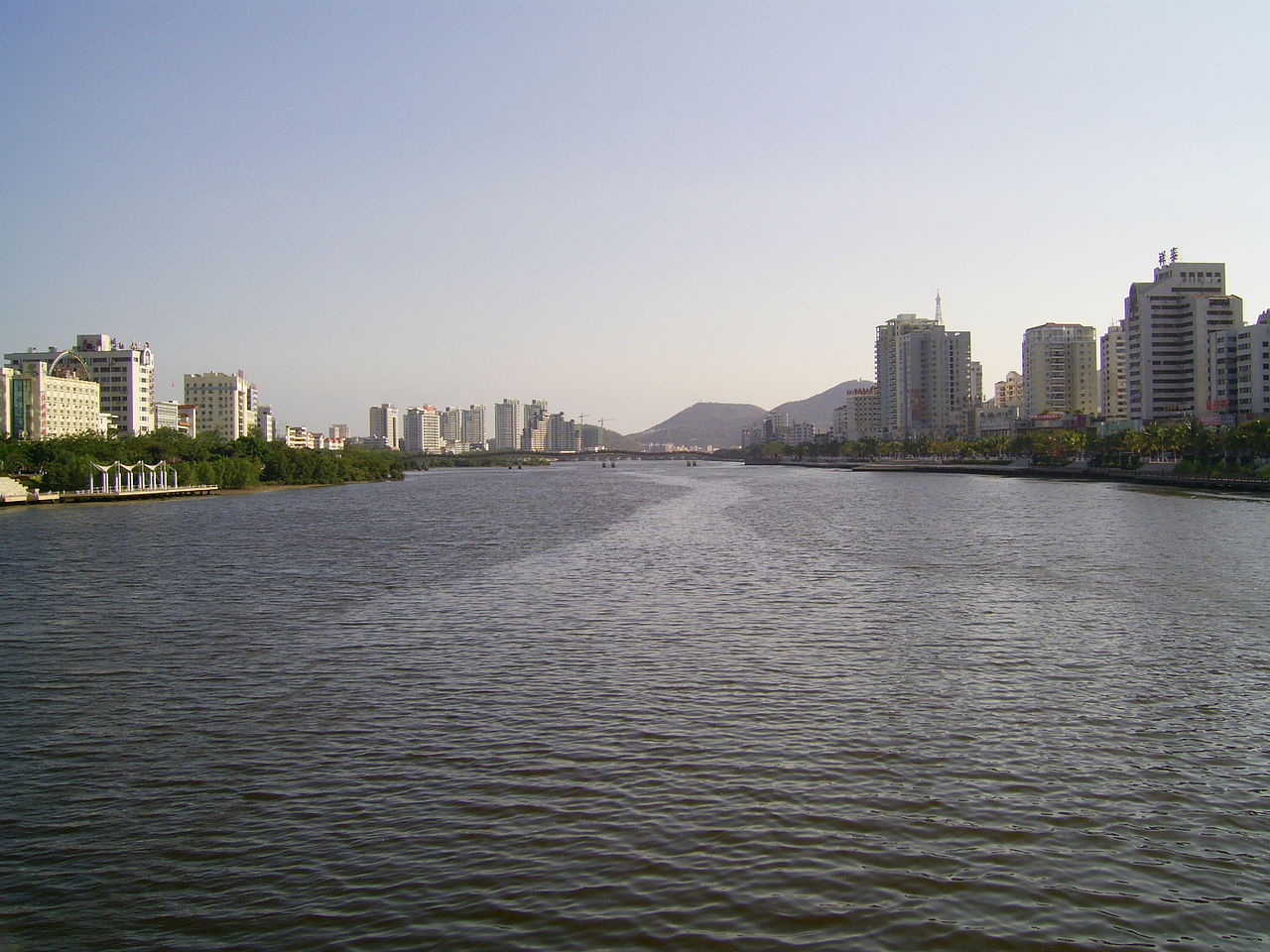 The city has hosted: 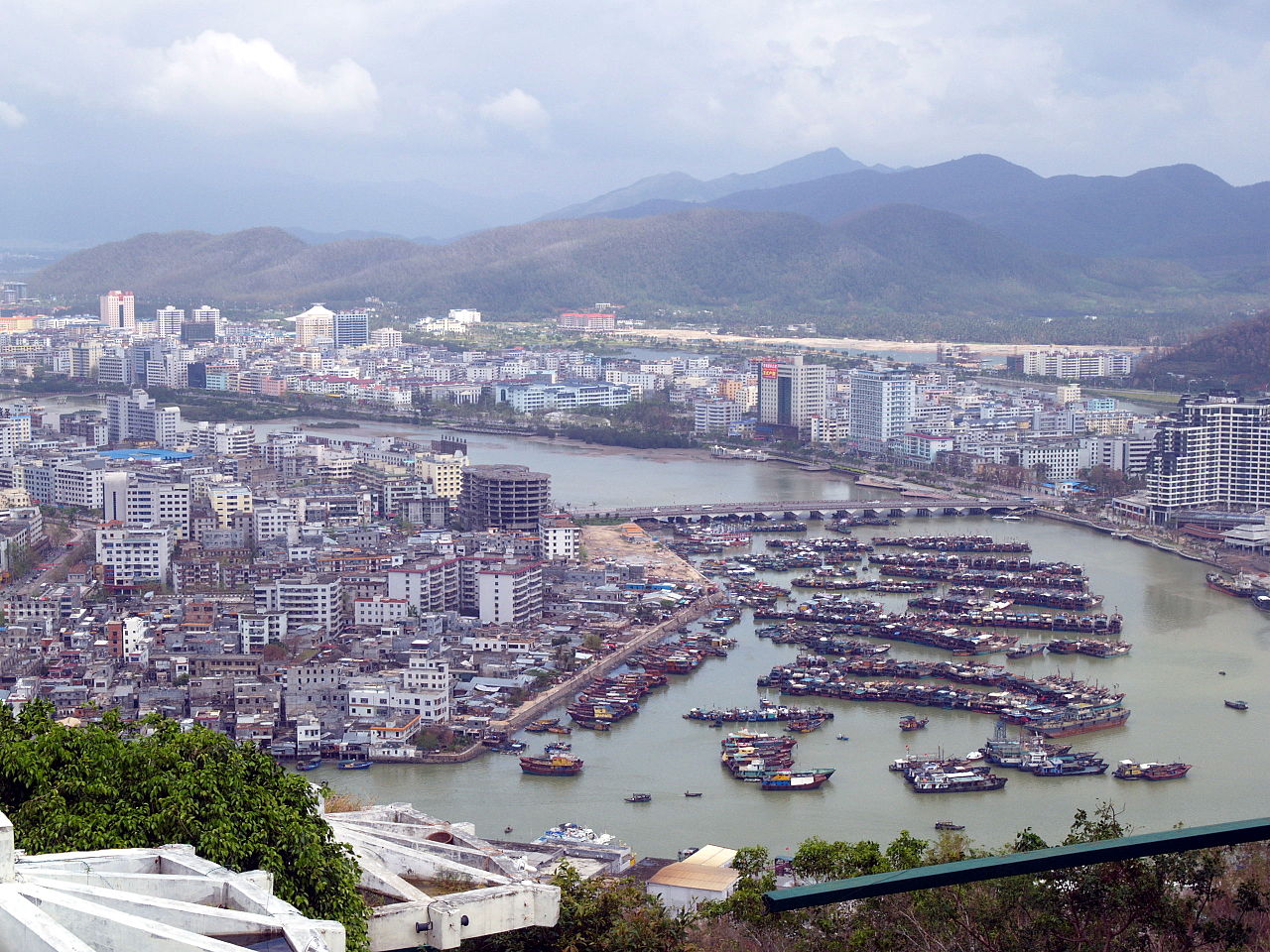 Zhuang minority and the Li River