The Mountain Resort in Chengde ( 避暑山庄 literally: “Mountain Villa for Avoiding the Heat”） is a large complex of imperial palaces and gardens situated in the city of Chengde in Hebei, China. Because of its vast and rich collection of Chinese landscapes and architecture, the Mountain Resort in many ways is a culmination of all the variety of gardens, pagodas, temples and palaces from various regions of China.

Built between 1703 and 1792 during the Qing dynasty, the Mountain Resort took 89 years to complete. It covers a total area of 5.6 square kilometres (2.2 sq mi), almost half of Chengde’s urban area. It is a vast complex of palaces and administrative and ceremonial buildings. Temples of various architectural styles and imperial gardens blend harmoniously into a landscape of lakes, pastureland and forests.

The Kangxi, Qianlong and Jiaqing emperors often spent several months a year here to escape the summer heat in the capital city of Beijing and the palace zone in the southern part of the resort was therefore designed to resemble the Forbidden City in Beijing. It consists of two parts: a court in front, where the emperor received high officials, nobles of various minority nationalities, and foreign envoys; and bed chambers in the rear, which were the imperial family’s living quarters. The Jiaqing and Xianfeng emperors both died while staying at Chengde in 1820 and 1861 respectively. 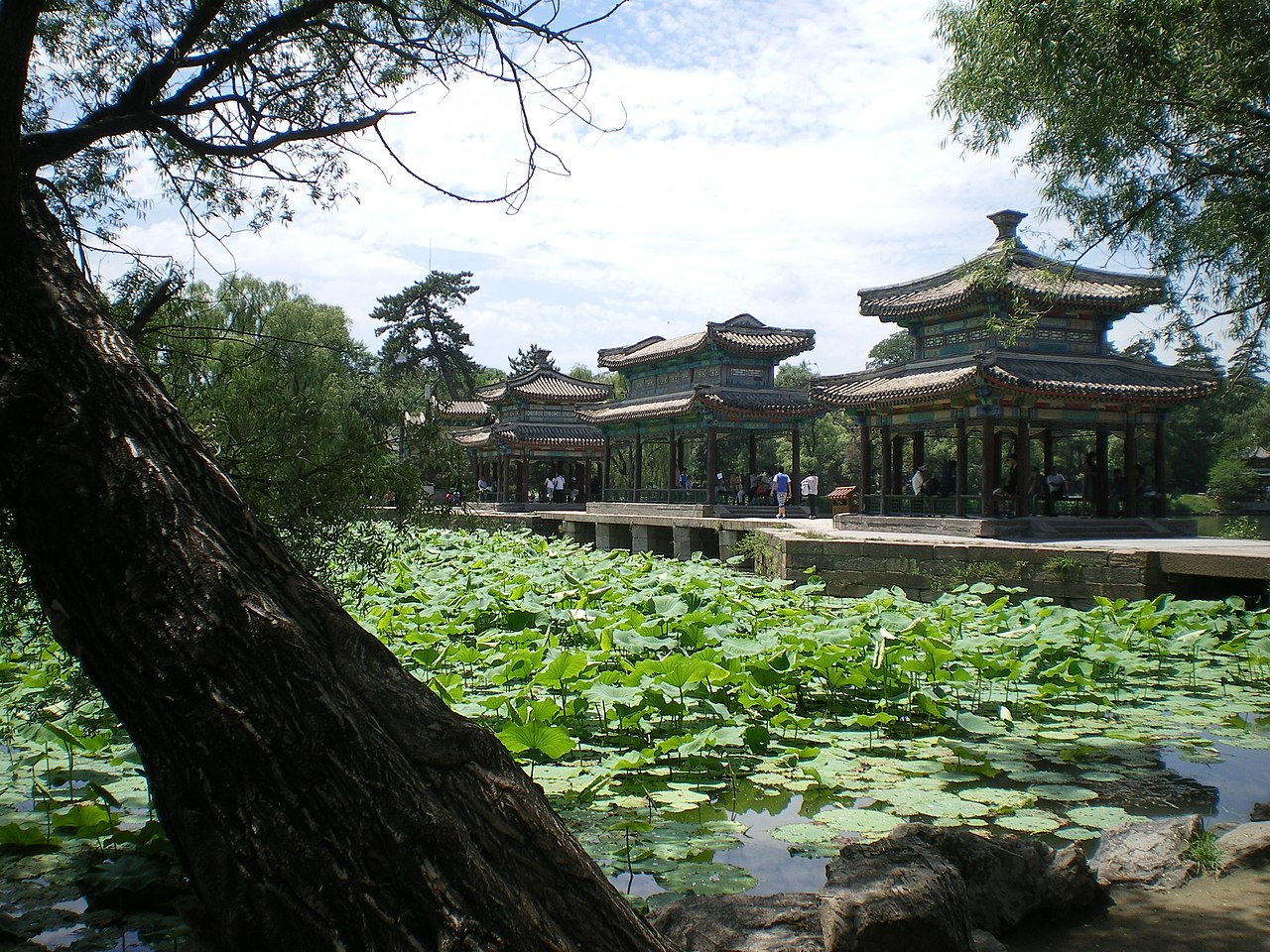 The Mountain Resort is most famous for the 72 scenic spots which were named by the Kangxi and Qianlong emperors. Many of the scenic spots around the resort’s lake area were copied from famous landscaped gardens in southern China. For instance, the main building on the Green Lotus Island, “Tower of Mist and Rain,” (Chinese: 烟雨楼; pinyin: Yānyǔ Lóu) is modeled upon a tower in Nanhu Lake at Jiaxing in Zhejiang Province.

The resort’s plain area also possesses characteristics of the scenery of the Mongolian grasslands. Forested mountains and valleys are dotted with various buildings. This includes a 70 metres (230 ft) tall stone Chinese pagoda, one of the tallest in China, built in 1751 during the reign of the Qianlong Emperor. The pagoda is shaped with an octagonal base, while the pagoda’s nine stories are decorated with colorful glazed tiles and the steeple is crowned with a gilded round spire. 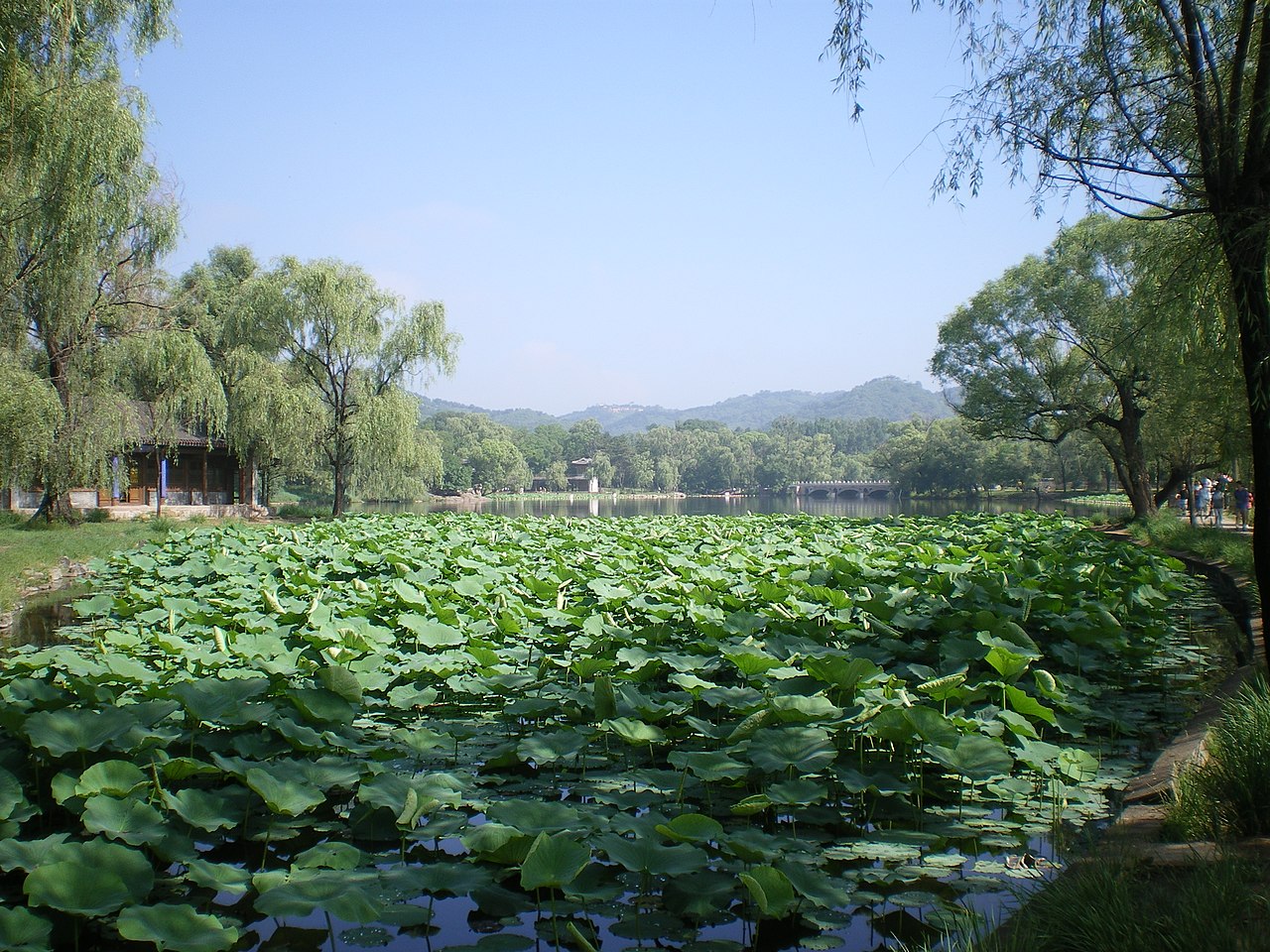 In December 1994 the Mountain Resort was listed by UNESCO on its list of World Heritage Sites.

editor - March 9, 2017
0
When you are thinking of China's tourism, what would come to your mind first? It must be the famous landmarks of China: the Great...