Luoyang, one of China ancient capital cities, was a seat of power for 13 dynasties and is a saint city in respect of the historical and cultural background. Its name comes from its strategic location by the Luo River. Luoyang is famous as the ancient capital of nine dynasties. From the first dynasty in China, the Xia dynasty, Luoyang served as capital for 13 dynasties (including the Shang, Western Zhou, Eastern Han, Western Jin, Northern Wei, Sui, and Tang dynasties). It has served as a capital for more than 1500 years and, among the 7 great ancient capitals in China, it served as capital for the most people and for the longest time.

Used to be a well-known city with long history, Luoyang is nowadays an energetic and charming city. Moreover, Luoyang is a famous and excellent tourism city with 21state-level key heritage sites,and more than 640 other level key heritage sites, including over 400 thousand pieces of unearthed relics being found. The area is also famous for its peonies, the national flower of China. Peonies have been grown in this region for over a thousand years, since the Tang Dynasty. Every year, the Luoyang Peony Fair is hold in Luoyang to see the most beautiful peonies on earth.

As one of famous ancient city in China, Luoyang features with a lot of ancient historic and cultural sites, as well as much natural landscape. 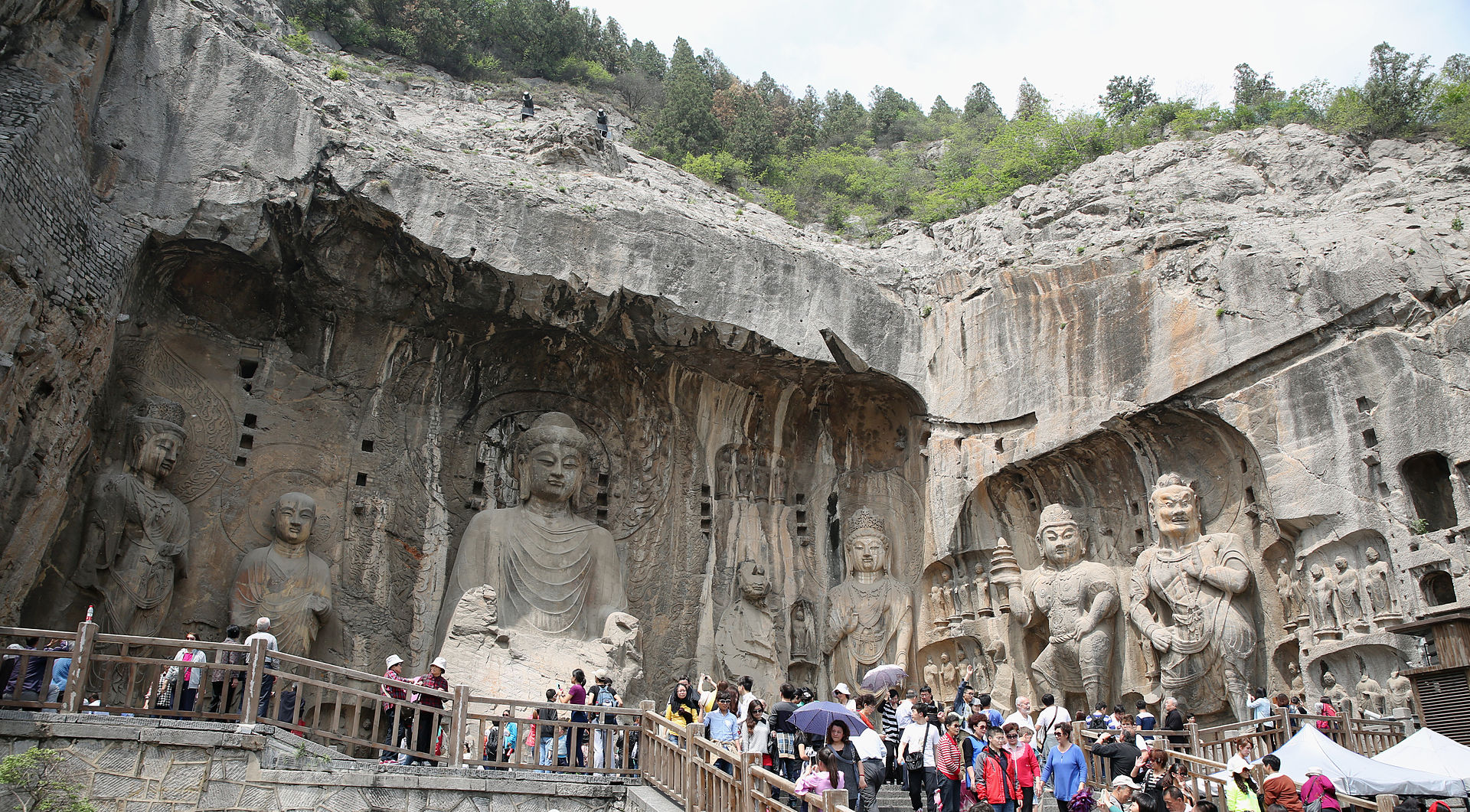 ♦ Longmen Grottoes – it is a must visit places in Luoyang. It is a national 5A scenic spots located in the southern suburbs of the urban area. This place is home to e more than 100,000 Buddha statues of Northern Wei Dynasty, and more than 2,000 Buddha grottoes. It is regarded as a fine example of ancient religious art to the human.

♦ White Horse Temple – also known as Baima Temple, only 12km east of the city centre. It is the first officially sanctioned Buddhist temple in China and one of the oldest in the world. It was established almost 2000 years ago but rebuilt many times since. 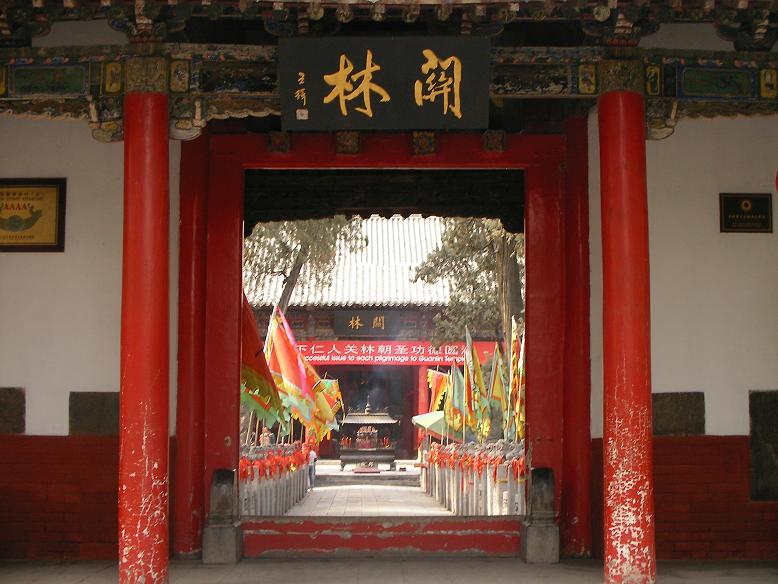 ♦ Guanlin Temple – Commemorating Guan Yu, great warrior of the Kingdom of Shu and main character from, “The Romance of the Three Kingdoms”.